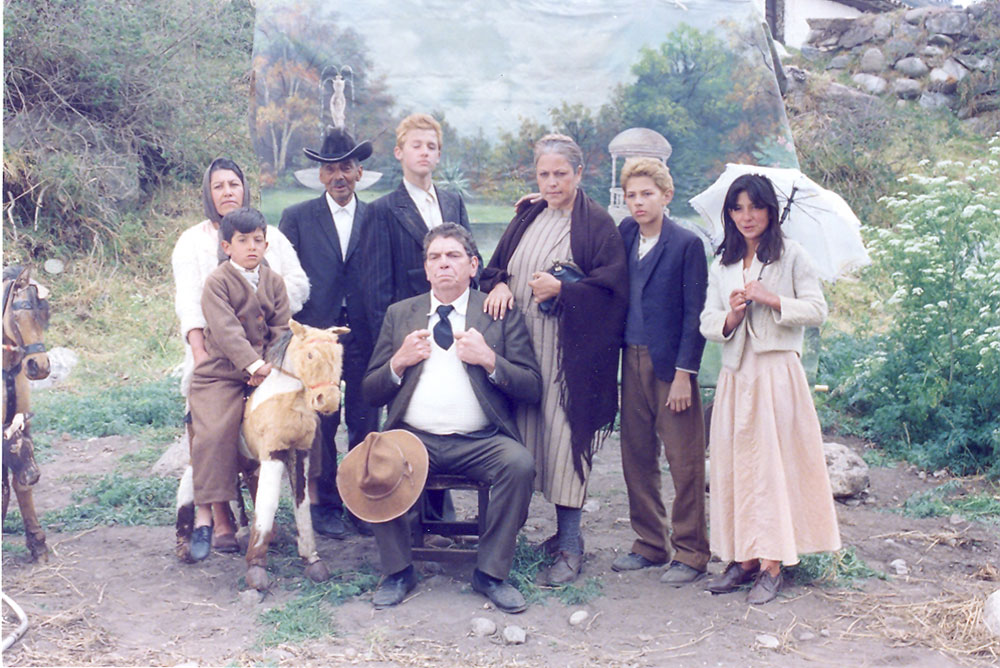 In the foothills of the Andes, the dreams of a widowed father and his son shelter their quiet relationship from the cruelty of neighbours, until a desperate act of violence tears them apart. It takes the brave intervention of a stranger to reunite them once again in the place of their dreams.