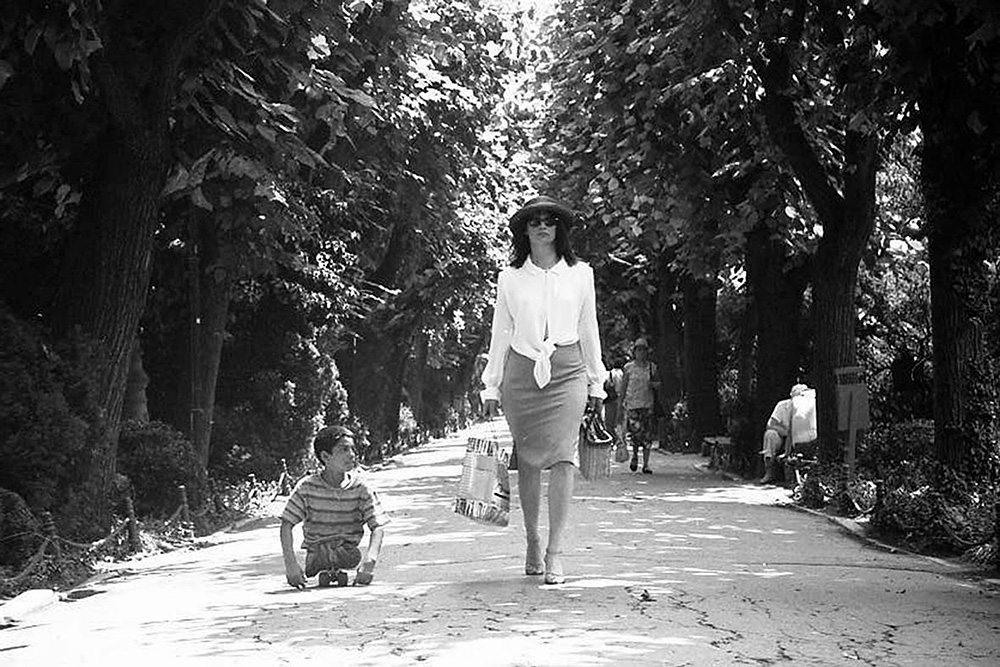 Set during the cull of the stray dogs in the city of Bucharest, The Wild Dogs weaves together a week in the lives of several citizens of and visitors to the hauntingly beautiful city. Geordie, a visiting Canadian pornographer, Bogdan, a reluctant city dog-catcher, and Nathalie, a lonely Diplomat’s wife — each risks losing everything as they become embroiled in the struggles of Bucharest’s abandoned children, gypsies, dogs and beggars. The film was shot on digital video and transferred to 35mm for theatrical release.