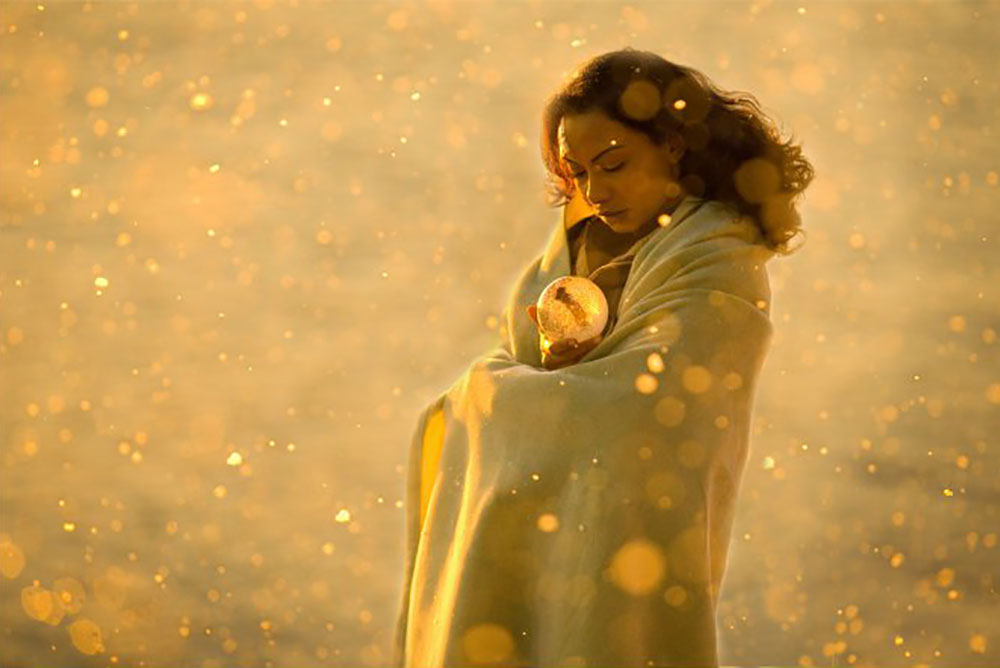 Snow follows the journey of Parvati, who after having lost her entire family, in the Asian tsunami, leaves her small village and immigrates to Canada, into a family of distant relatives she’s never met.

She begins working in a hotel as a chambermaid where she meets a host of people from a culture that’s alien but also exciting to her. Parvati is pushed and pulled from the traditional demands of her host family and the allure of the people she meets at the hotel who have their own personal stories of extreme loss. After a doomed love affair with one of the hotel guests, Parvati leaves her relatives and sets out on a journey with a homeless girl, Emily, to see the ocean once again. Snow is in many ways about the fragile connections between people and the ways in which the most seemingly inconsequential relationship can have life-changing effects. It is about the delights and difficulties of belonging and otherness—about the pain and gift of foreignness.