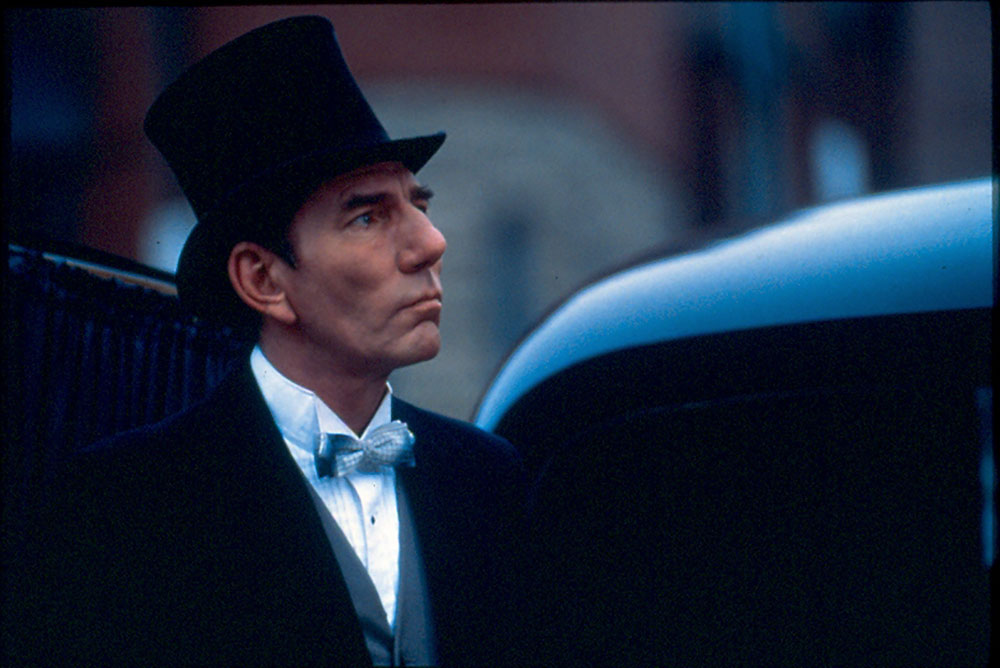 ” …this is a fabulous picture, every bit as charming and quirky as Newfoundland itself, every bit as distinct and memorable as that unmistakable regional accent … Director Stephen Reynolds, making his feature debut, demonstrates a rather keen knack for pacing and a preference for tapping the audience on the shoulder rather than hitting it over the head. ” – The National Post

It’s 1966 in St. John’s, Newfoundland. Like most nine-year-old boys in town, Draper Doyle spends most of his time thinking about hockey. That changes, however, when his father suddenly and mysteriously dies. As the sole remaining heir to the Ryan name, young Draper finds himself besieged by his father’s brothers and sisters – an odd collection of priests, nuns and undertakers – who all claim to know what’s best for the boy. With the help of his delightfully off centre Uncle Reg, Draper seeks to find the truth behind his father’s death, and to free himself, his mother and sister from the stubborn grasp of the Ryan family history.