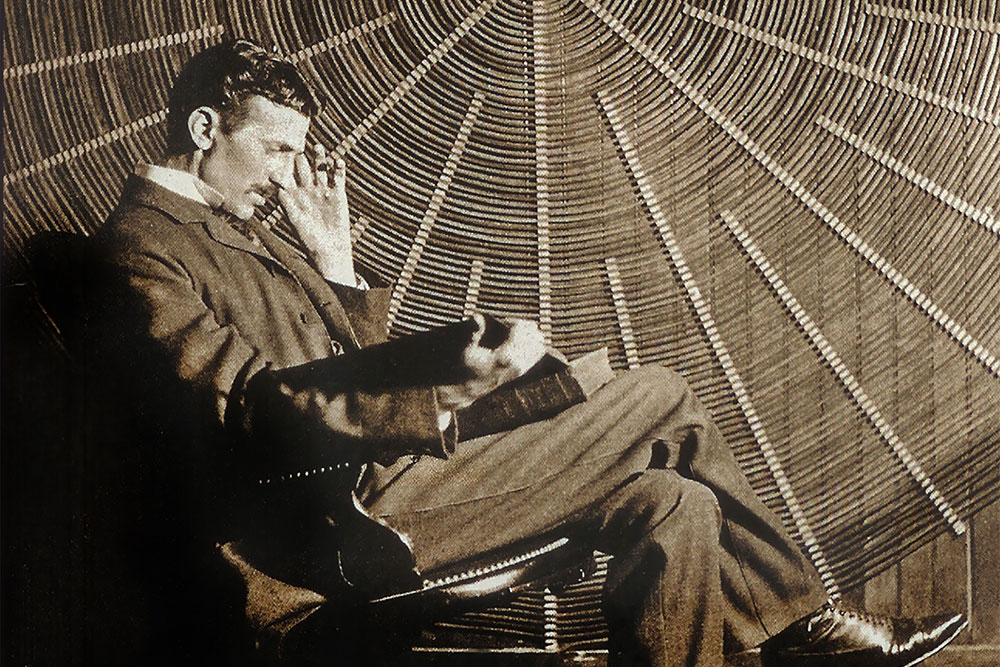 In basements, garages, office towers and mini-malls everywhere unsung geniuses are toiling away on their latest, greatest inventions. Despite the obstacles they often face, these brilliant inventors remain passionate and unwavering in their groundbreaking pursuit to change the world.

Tesla’s Children tells the story of five renegade inventors and their amazing inventions. These mavericks are not only changing the existing scientific paradigm, they’re overturning it.