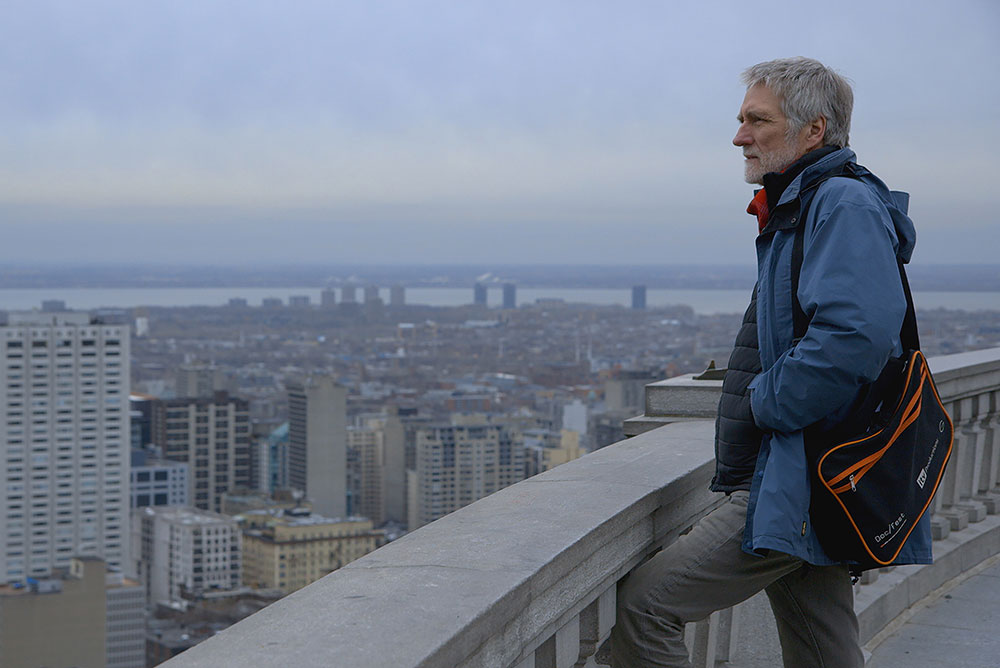 Quebec My Country Mon Pays charts the aftermath of Quebec’s Quiet Revolution in the 1960s. This social justice movement unleashed dramatic cultural and political changes that led to the separatist movement, the FLQ terrorist crisis and, ultimately, the exodus of more than 500,000 English-speaking Quebecers. Montreal-born filmmaker John Walker reveals his own complicated relationship with the province in a film brimming with love and longing.

Walker’s roots in Quebec go back 250 years. Yet he’s struggled his entire life to find his place and to feel he truly belongs. In Quebec My Country Mon Pays, he explores a very personal story through the lens of a cast of characters including three generations of his family, childhood confidantes and artistic contemporaries – Denys Arcand, Jacques Godbout and Louise Pelletier – as well as Christina Clark, a young person whose experience today mirrors Walker’s own in the 1960s and ‘70s, and Emilie Gélinas, a young Quebec independentist.

In a quest to make sense of a divisive and transformative time in Quebec’s evolution, they each wrestle with their memories, their decisions and the continuing reverberations.