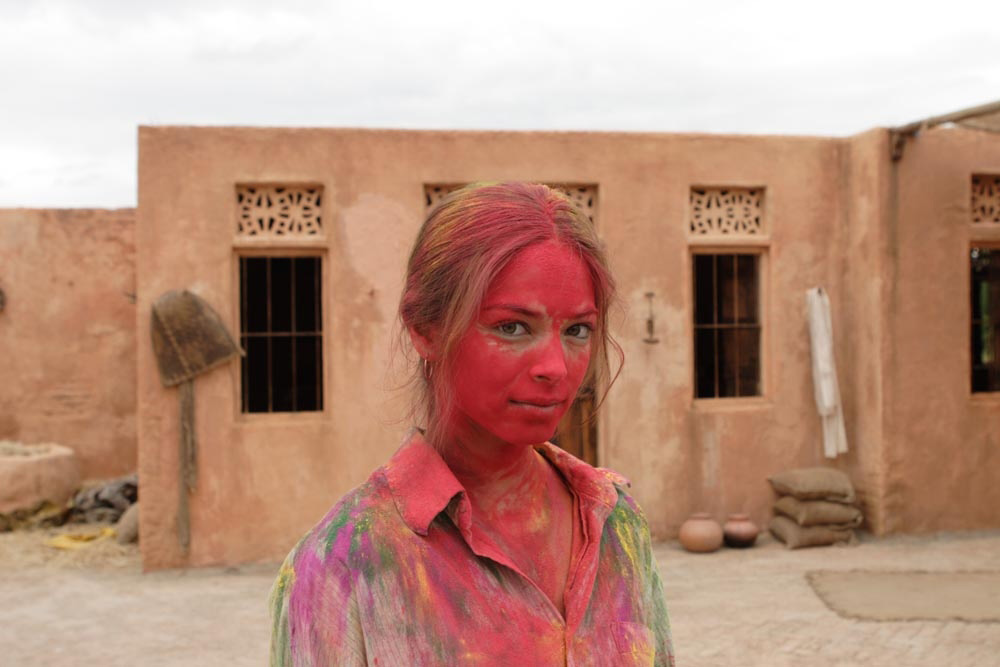 Determined to leave the ravages of war behind, 37-year-old Gian Singh resigns from the British Indian Army to a quiet life. His world is soon thrown into turmoil, when he suddenly finds himself responsible for the life of a 17-year-old girl, traumatized by the events that separated her from her family. Slowly, ignoring all the taboos, Gian finds himself falling in love with the vulnerable Naseem and she shyly responds. In a moving and epic story, woven into a rich and exotic tapestry, they battle the forces that haunt their innocent love, fighting the odds to survive in a world surrounded by hate.

The past however returns with a vengeance when Margaret Sitwell arrives with news of Naseem’s relatives in Pakistan. This should be good news, but it sets off a series of events which separate Naseem from her husband and daughter. Having struggled so hard to find happiness Gian cannot let it go and risks all to reunite his family.

At a time when nations and faiths are divided, Partition is a breathtaking and moving story set at the dawn of a new world.