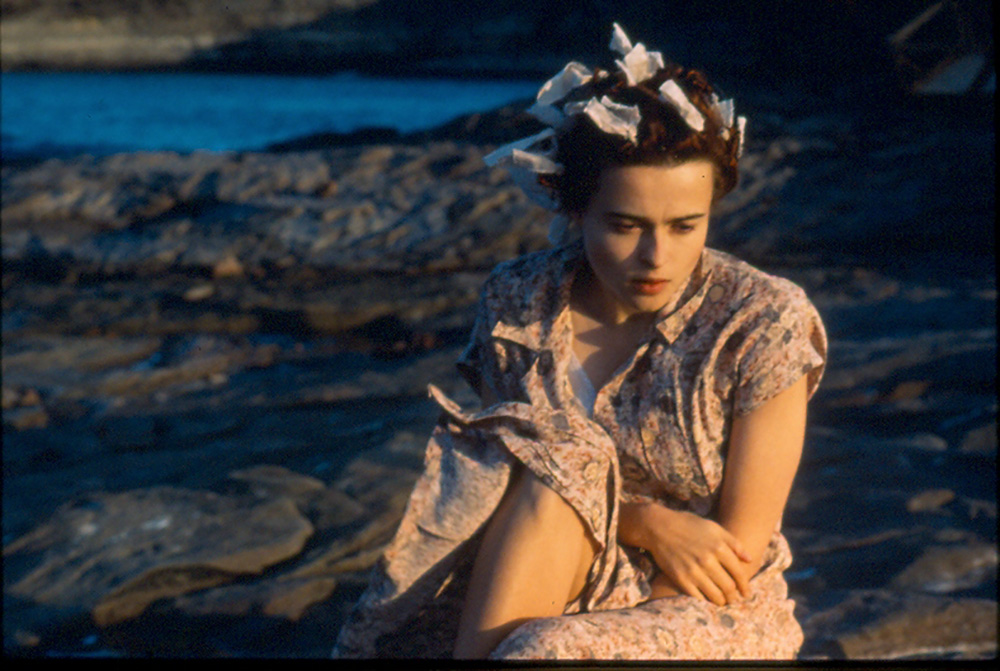 “Margaret’s Museum is one of those small, nearly perfect movies that you know, seeing it, is absolutely one of a kind.” – Roger Ebert, Chicago Sun Times

Life is hard in Glace Bay, 1940. Margaret (Helena Bonham Carter) has already lost a father and a brother to the coal mines, and is fighting to save her younger brother from a similar fate. She and her mother (Kate Nelligan) spend much of their time caring for Margaret’s grandfather, who is wracked with black lung disease. Love enters her life one day in the form of Neill Currie (Clive Russell), a bagpipe-playing, fun-loving, free spirit. Even love, however, may not be enough to cleanse her life of the pain and hardships she has become accustomed to enduring.