Love and Death on Long Island 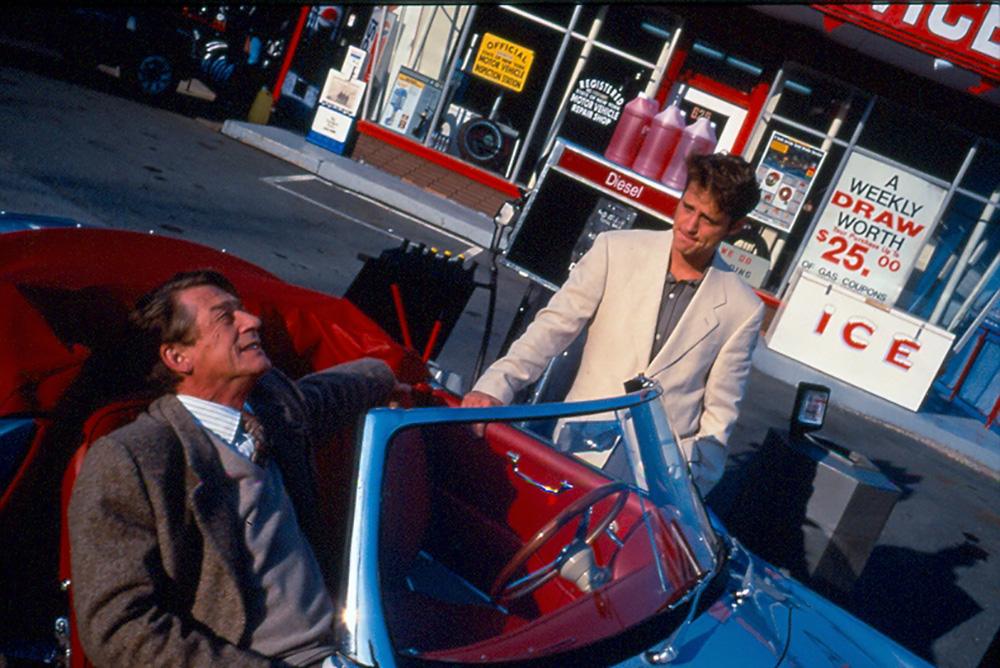 “[John] Hurt is the big news here. Dignified and dithery, he makes Giles one of the most charming predators in ages…To Giles, ecstasy comes in small packages. For viewers, this film is one of them.” – Richard Corliss, Time Magazine

The life of venerated English novelist Giles De’Ath is forever changed when he accidentally wanders into a screening of Hotpants College II. Just as he’s about to storm indignantly from the cinema, his eye is captivated by Ronnie Bostock, a young, bit-part actor. Instantly besotted, Giles sets about collecting every available representation of Ronnie, from teen-mag pin-ups to low-budget videos. His obsession eventually drives him to small-town Long Island, where he desperately hopes to meet Ronnie Bostock. A head-on collision ensues, between antiquated London sophistication and a community which doesn’t know the difference between Rimbeau and Rambo.