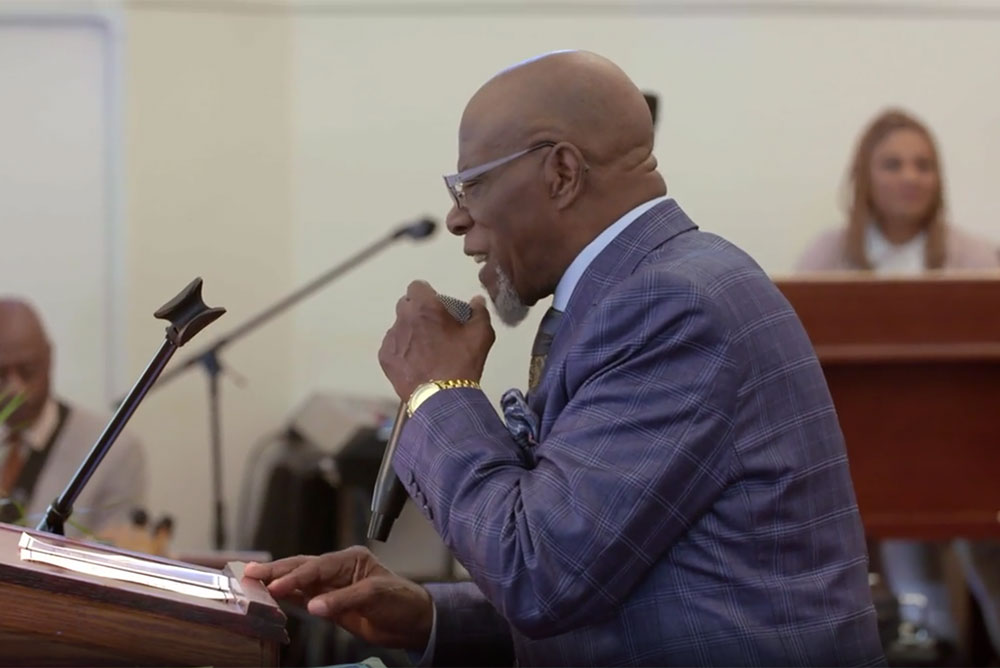 Hear! Here! A Musical Geographic is hosted by Nova Scotia’s own multiple Juno award-winning minstrel bard, Old Man Luedecke and Lesley Robinson, an indigenous musician who grew up in the First Nation Iroquois community of Kipawa, Quebec. Together they take the audience on a journey of discovery as they explore the rich musical community of North Preston, Nova Scotia, Canada’s oldest and largest indigenous black community.

The audience is introduced to the community through the pastor at the local Baptist church, Reverend Wallace Smith. Smith is the patriarch of three generations of exceptional musicians. Our hosts join him on a journey of musical discovery and uncover from where this music comes and what it means to the community.

Yet all is not rosey. There are issues and obstacles facing the community. Such as the prejudices that surround North Preston and its people. Les Robinson explores these issues and how a marginalized community calls upon music and faith to survive and thrive every day.