Movie of the Week 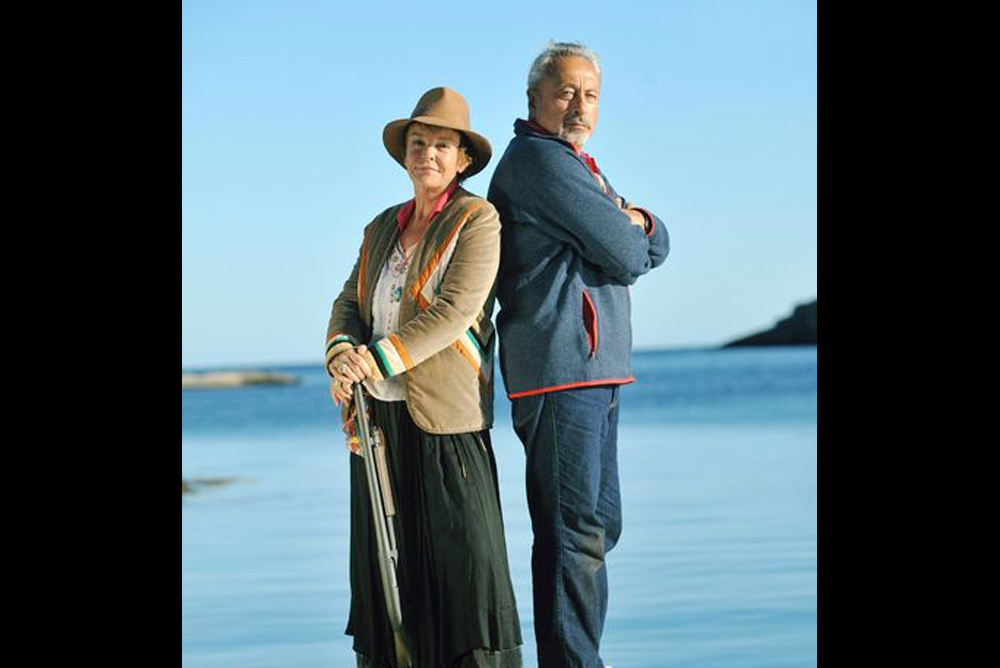 Harry Stockowski (65) just released from prison in Germany after serving a sentence for helping to assist his terminally ill wife to die some years previously heads to Nova Scotia and the small island where he and his wife had planned on retiring. Her death and his subsequent unfair imprisonment have taken a toll on Harry.

Arriving in Nova Scotia he gets a ride to the island on a lobster boat and looks forward to beginning a new life for himself in this quiet and beautiful place. However, upon reaching the old cottage on the island he finds a strange woman living there. Susan Benett is a 59 year old Nova Scotian woman who has fled the nursing home where her family had placed her to be taken care of for her own deteriorating physical condition. Her independent spirit compelled her to seek refuge on Harry’s Island and hide in the cottage that she and her ex-husband had once shared many summers.

Despite his original intentions Harry gets involved with the local fishing community, Susan’s family, the local police, and the nursing home as his relationship and friendship with Susan deepens.

Who has ownership to this place, and whose needs for a refuge are greater, and the surprising strength of love in its many forms are the compelling elements in this touching drama, Harry’s Island.