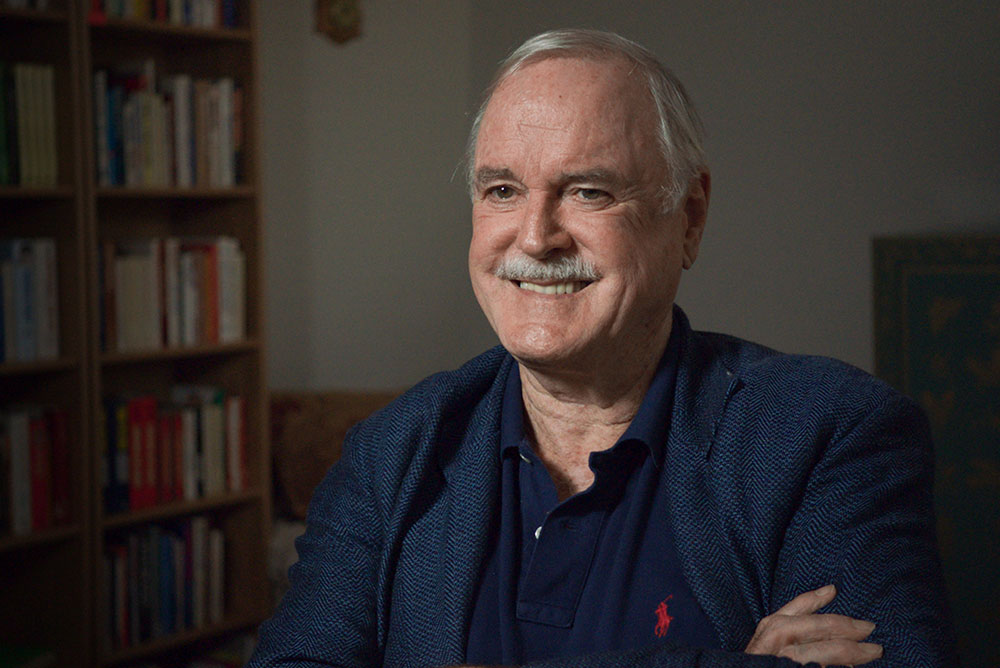 With venomous social media, resurgent authoritarianism and rampant narcissism threatening to trash civilization as we know it, the time has come for Assholes: A Theory — an entertaining and oh so timely feature doc from acclaimed director John Walker.

Venturing into predominantly male domain, Walker moves from Ivy League frat clubs to the bratty princedoms of Silicon Valley and bear pits of international finance. Why do assholes thrive in certain environments? What explains their perverse appeal? And how do they keep getting elected!