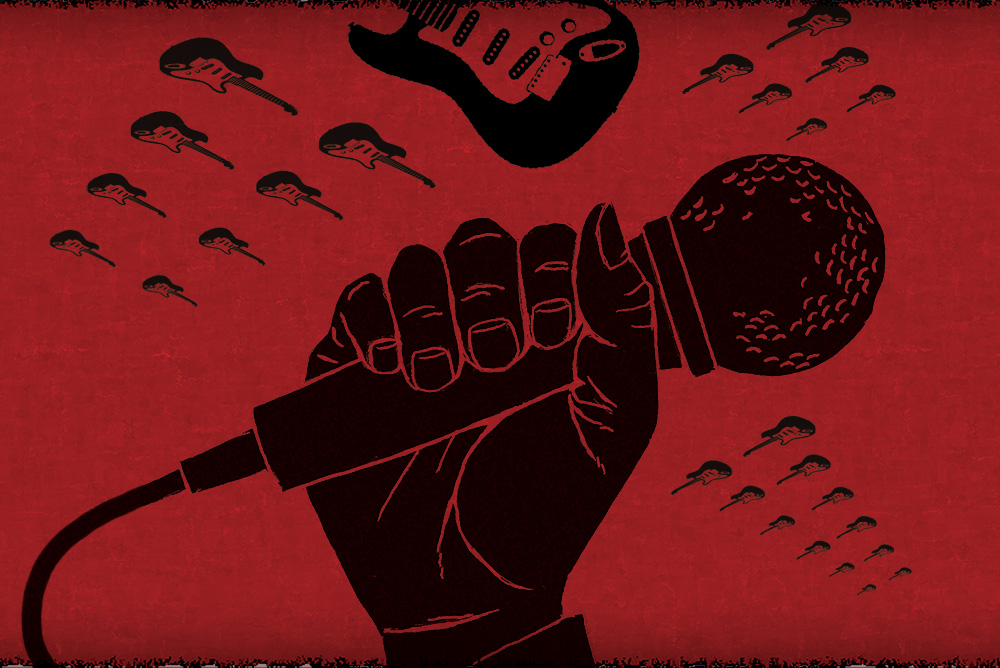 Martin Mänd: Like a Rolling Stone is a compelling historical drama firmly rooted in reality about hard-won freedoms and the ability of a dream to transcend harsh realities. Presented as a one hour non- linear series, the story begins in Soviet Estonia in 1969 behind the Iron Curtain with Martin Mänd, a 17 year old aspiring rock musician and Rolling Stones fan trying to play the forbidden decadent western rock music.

Fictional, the series draws upon iconic real events, characters, and historic locations in the Soviet Estonia; Manchester and London in the UK; East Berlin in the GDR; in New Orleans, Chicago, and Buffalo in the US and finally in Canada where fifty years later Martin hopes he has finally found refuge.